An Amazing and Mysterious “Before and After” Story…

Recently, I got to meet the seller of a house in the Greenbrook Community of Lakewood Ranch on Pirate Perch Trail, when I came to take some “Before Staging” pictures, which demonstrate the compelling difference that staging actually makes.

As I asked the seller how she found Doshia and Nonstop Staging, she told me that she had been thinking of selling for some time and had been keeping an eye on other houses for sale in her area. At one point, she came across a home that happened to be very similar to hers. She loved the photos and the furnishings in the pictures and had saved them.

Later, when she called Doshia Wagner to inquire about having her house staged, she sent her the photos of the other house she had liked so well…and guess what? Doshia recognized it as a house she had staged that sold for $10K over full price in a bidding war–just two days after staging!

The seller was delighted that Doshia was able to stage her house on Pirate Perch Trail with the same furnishings she had admired!

After staging, the seller’s home also went under contract in record time. We are talking about a house that is located in an area of Lakewood Ranch that has HEAVY COMPETITION for sales. It was listed on ZILLOW as the number one property in this area for “BUYER SAVES”, due to Doshia’s staging efforts!

Check out at least ten dramatic examples with the Before and After plugin on the NonStop Staging website: http://nonstopstaging.com/before-after/

← Back to all blog posts 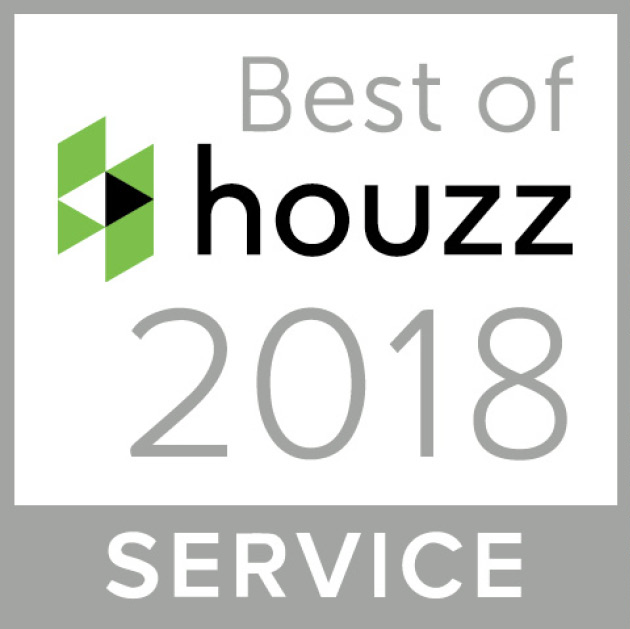 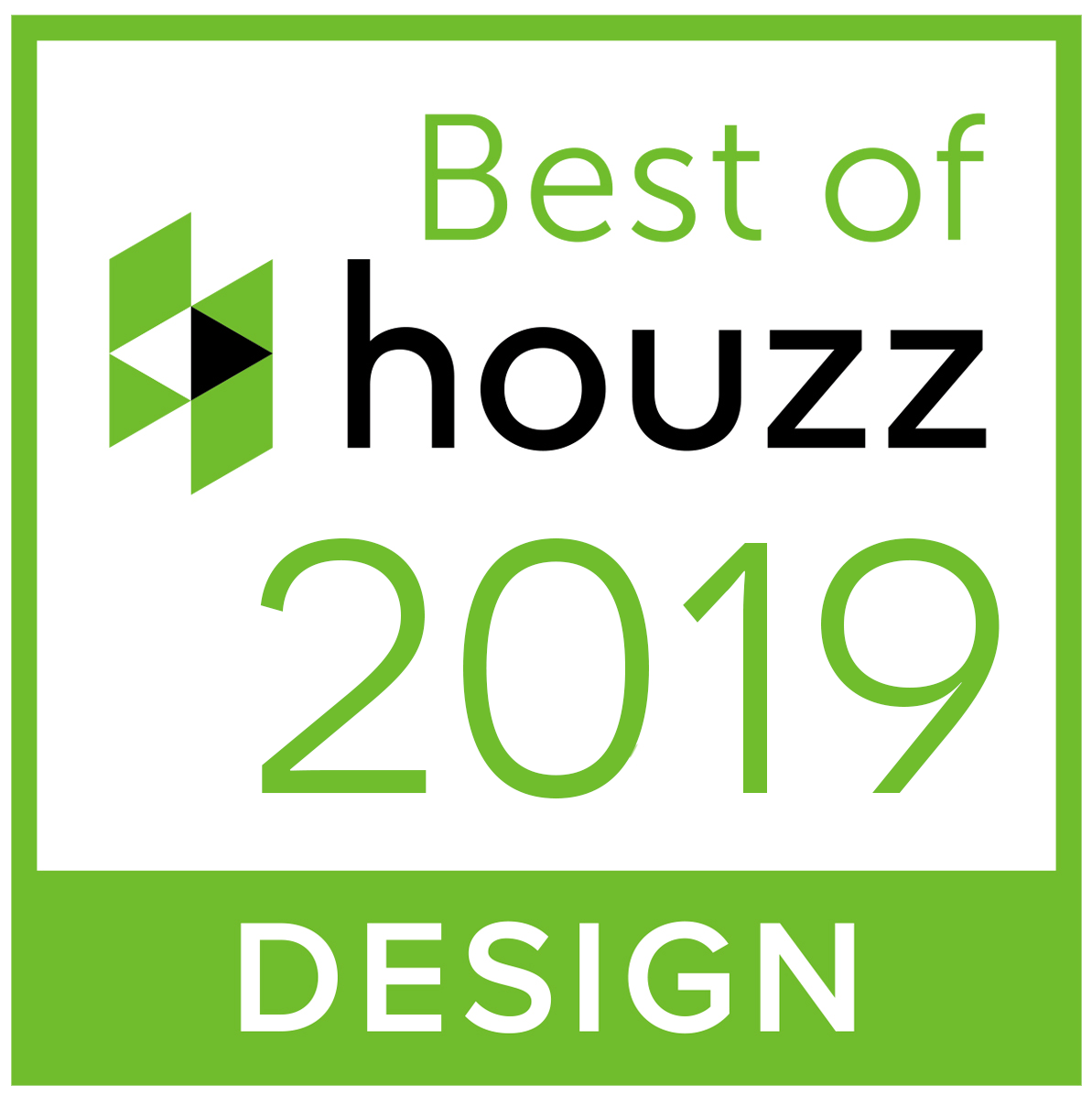 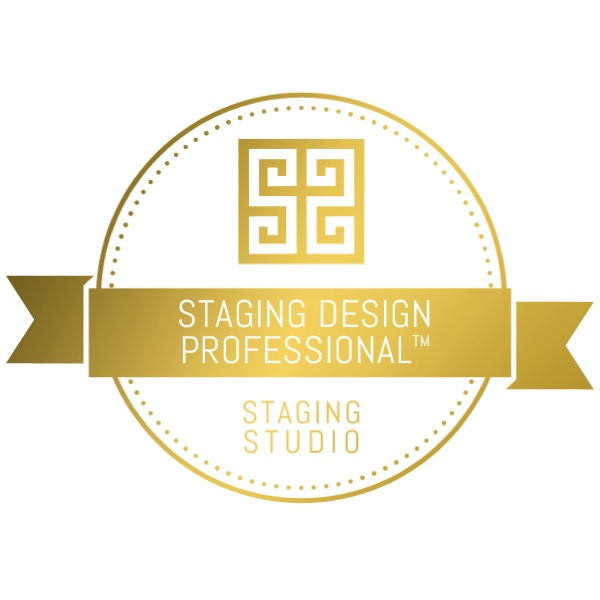 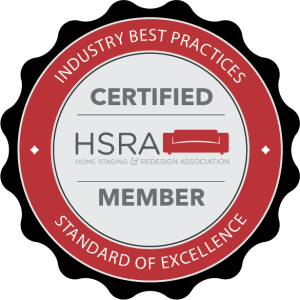 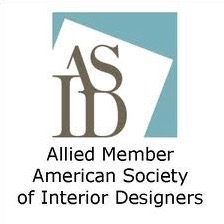